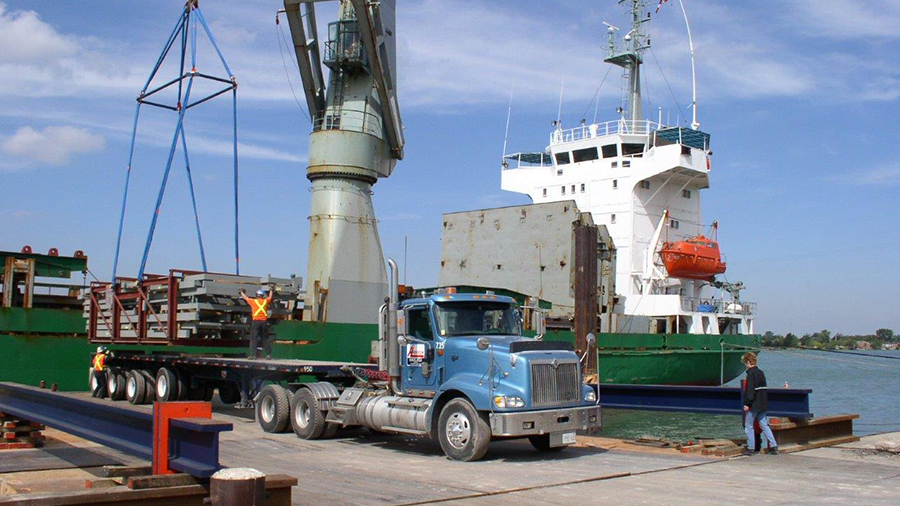 Protos Shipping Limited offers an experienced team who specializes in the transportation of all modes of complete project contracts, oversized heavy lift cargoes. We enclose some photos of transportation tasks handled by our professionals.
With worldwide contacts, we offer resourceful strategies to meet our client’s needs. Understanding that every shipment is unique, we approach each cargo with a hands on team to best suit your transportation requirements from origin to destination.

Click the gallery below to enlarge the image & see more information:

Our Logo, the Greek Goddess Athena was the Goddess of protection and noble purpose.